Join me on Twitch

Eka Laki is a pop-indie singer, songwriter & performer from Georgia. Her soulful vocals and cascading beats are inspired by artists like James Blake, Rosalia, and Nicole Bus. Eka Laki relaunched her singing career after moving to Amsterdam in 2018. She released her first single “Free Me” with Bruno Rex. The two later released “Better Than You” which was accompanied by a music video self-directed by Eka Laki. Eka is currently preparing the release of her debut album in 2022.

Bandzoogle's Music feature allows you to sell your albums and tracks - and we never take a percentage of your sales. Choose from set prices, free downloads, or even give away a track in exchange for a mailing list signup! 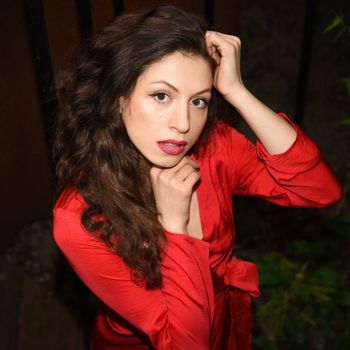 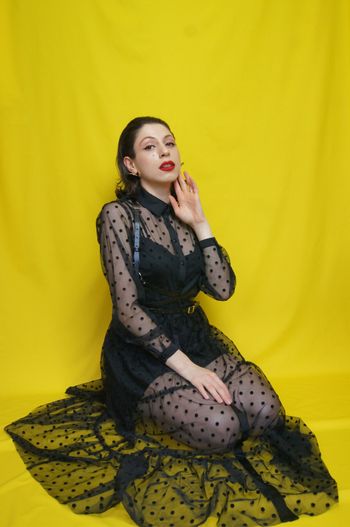 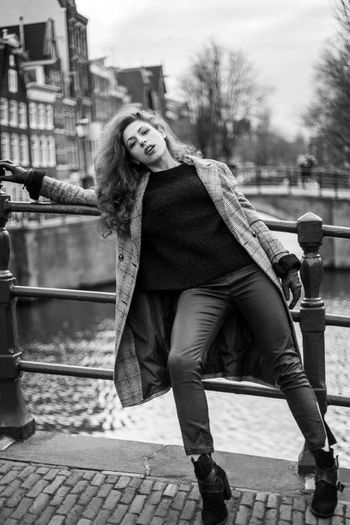 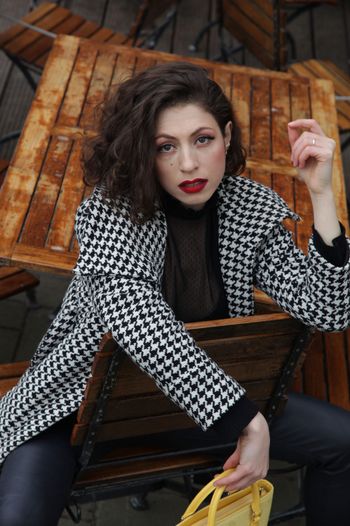 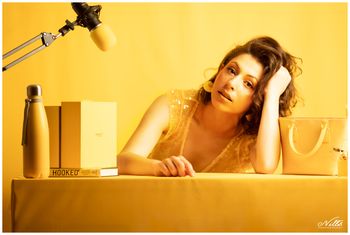 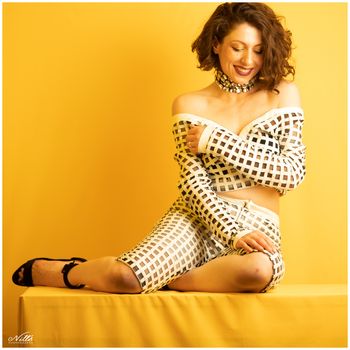